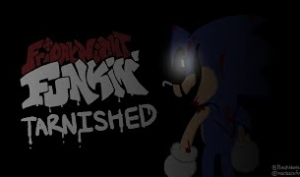 FNF Tarnished is a one-shot Friday Night Funkin mod where the boyfriend got stuck in his Sega Genesis now he had to rap battle with a Hedgehog and his friends. You can also play FNF Indie Cross–Crossed Out and FNF Threefolding Knockout (Triple Trouble but Cuphead)