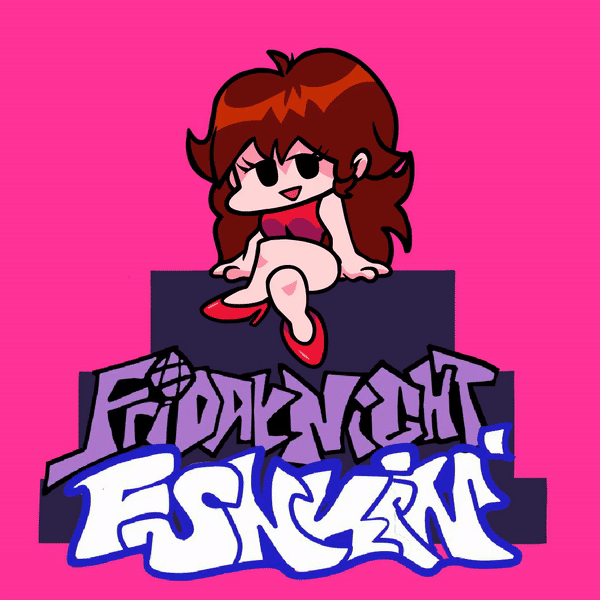 Friday Night Funkin is the place where the beat count! Dance and have fun with FNF game from PC too!
DOWNLOAD
DOWNLOAD
Version 3.0.8  •  48 MB